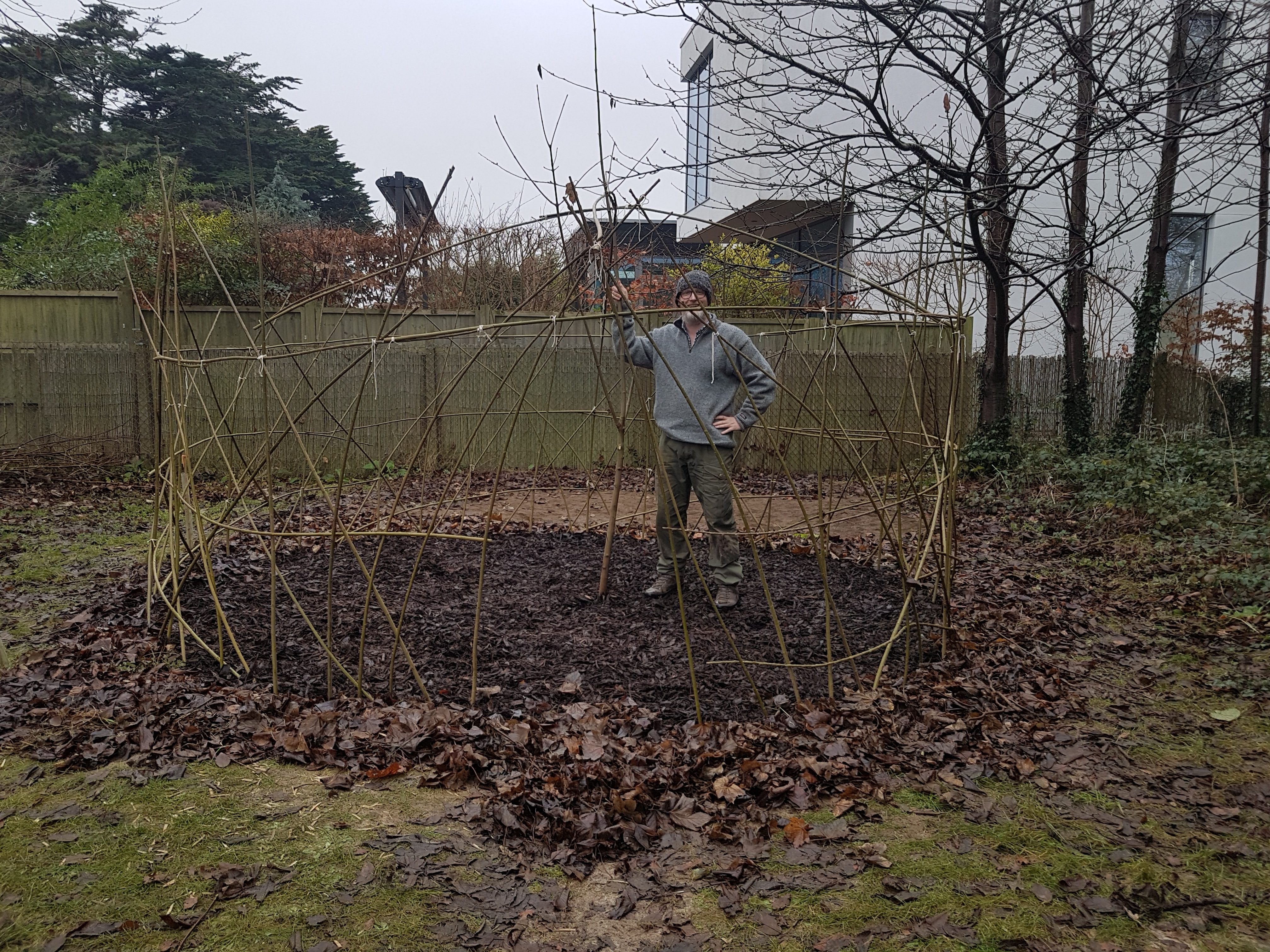 Forest School has been the focus of my side project time over the last year. In December we took 3 days out to build this willow dome, which we are now just seeing to start to sprout. None of us had ever done a project of this nature before, so as with the modern way, we just looked it up on YouTube of how to do it. Here’s our little contribution to be shared back.

How to backup minecraft worlds on windows 10 in 2018 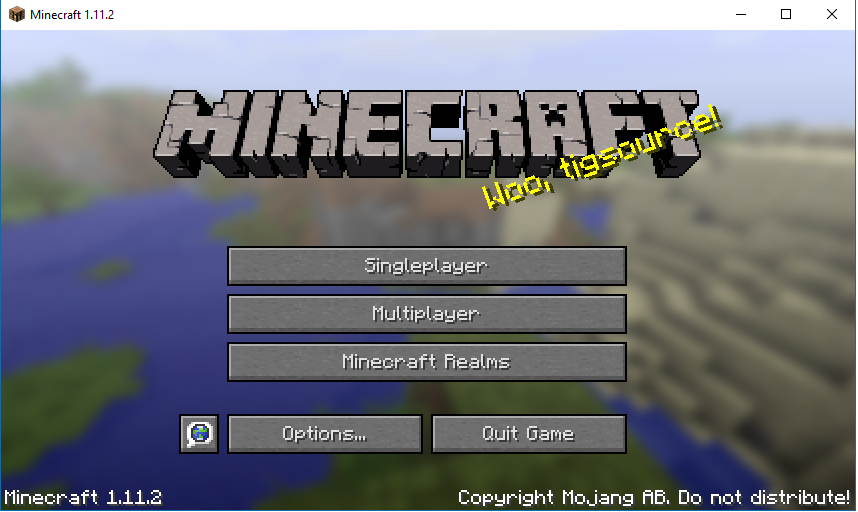 I wrote last year about how to find the save location for Minecraft world in Windows 10 and back them up manually. Eleven months later in 2018 I’ve been back doing some Minecraft maintenance on my daughters’ laptop, and I wanted to confirm that the save location and the nature of how you do the backup still works just fine. This is validated against v1.2.11 @ 24th March 2018. Check out the link above if you want to back up world in Minecraft: Java Edition on Windows 10.

I should also clarify that this is about backing up the original version of Minecraft, which is now officially referred to as “Minecraft:Java edition”.

It’s important to keep track of the updates and the changing nature of the game and its installs, with the 2 separate code bases. This is not about how to backup the new native Windows 10 app store version (known as bedrock edition). We’re now running the 2 versions in parallel, the original Java edition and the new Windows 10 native install. They happily co-exist together.

The benefits of running the 2 in parallel are that my daughter can keep all her worlds from the Java edition and run various community mods, and then she can easily play online or in LAN party mode with the Windows 10 / bedrock edition, which can connect to other devices in the house (such as ipad etc) and which also has the official moderated online content and app store through her locked down Microsoft Family account.

My other web stuff