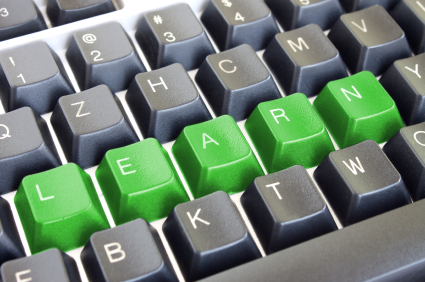 I’m a firm believer in the value of mentor schemes at all stages of career development. It took me a while to realise the value of it (much private thanks should go to one particular manager who taught it to me without me even realising at first), or even to recognise its existence as I initially developed my technical career. There were times, particularly in my early twenties before I really got started in the technical world, where I wish I could have had someone to talk to and offer me some words of advice, about how they had done things, or even just to share their experiences which might prove relevant and allow me to make some more informed decisions.

One of the things that I’ve found most satisfying in my entire career, has been speaking at University careers events in both Sweden and the UK. This fascination started when I was speaking briefly at a technical college in Stockholm in 2011 about career experiences in the IT sector. Make no mistake, I don’t think that I have all the answers, but I’ve been fortunate to have had an interesting and varied IT career to date and I’ve learned a few things along the way, which sometimes can be of use to people when they’re trying to build their own career. Following the success of the talk in 2011 I spoke again on the same subject at KTH Stockholm (Royal Institute of Technology) in March 2012. Once again I met many interesting and diverse people and enjoyed chatting about IT careers.

In 2013 I started volunteering for Code Club which has opened up another realm of mentoring opportunities for me, but this time with Primary school children. I strongly recommend anyone to volunteer for this project to bring real programming skills to school children and encourage proper technical learning as opposed to just teaching children how to use word processors and spreadsheets.

If you’d be interesting in joining a mentor scheme with me then drop me a line.